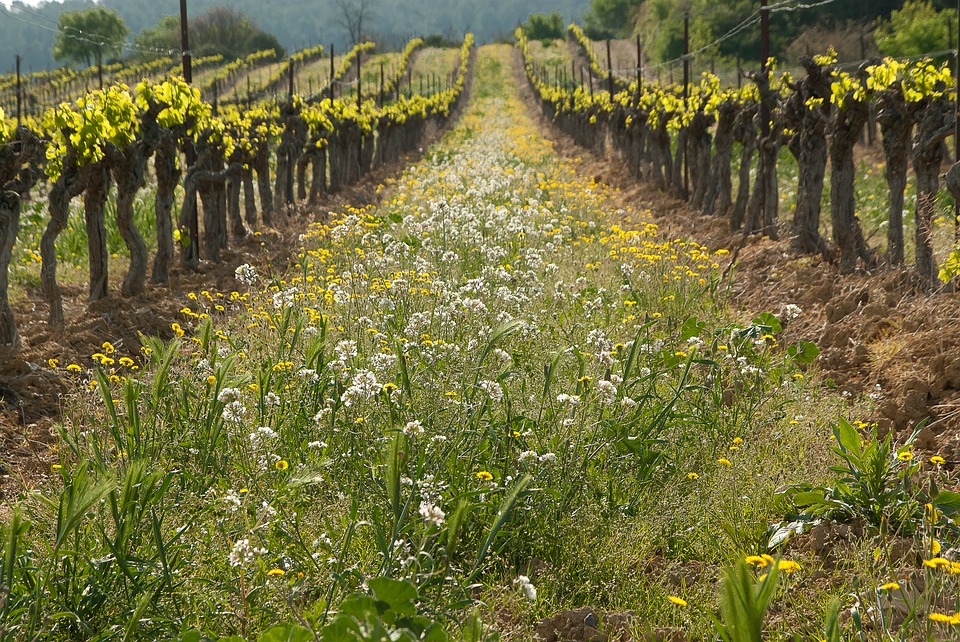 The spring in the Venezia DOC vineyards

The spring in the Venezia DOC vineyards is a magical moment, during which nature is reborn and the vine is preparing for a new vintage.

The season of reborn

The spring is traditionally considered like the “season of reborn” because the animals stop the lethargy and the plants retake their annual biological cycle, emitting new buds and flowers. In the Venezia DOC vineyards, spontaneous plants grow back, driven by the new heat, due to the greater presence of the sun, which also allows the awakening of the biodiversity that has always characterized them.
Thus ladybugs, butterflies, bees, insects are shown to help maintain the balance between flora and fauna and allow the pollination of plants on which other insects live that can protect the vine from small predatory animals.

The biological phases of the vines

In this period that starts from the end of march to about the first half of june, but that changes from the zone in which there’s the vineyard, more heat near Venice and the sea and more cold going to the hills and the Dolomites, we can assist to different phases, that start from the vine weeping. It’s not a sad moment, but very happy. During this phase, the apexes of the plants that were pruned in the winter, emit a clear liquid made from water, sugars and mineral salts, that comes from the soil and the natural reserves of the plant, sign of the start of a new annual biological cycle. Then the buds are released, corresponding to the opening of the buds and the beginning of the growth of the branches that will support the new production. In the meantime, there will be the growth of the leaves, which is indispensable to guarantee feeding to the plant, but above all to the new future bunches, which we can now only see sketched.

Towards the end of the spring

At the end of the season that introduces to the one considered from a lot of people the most beatiful, because permits to stay outside, like walk in the vineyards and smell the flowers, waiting for the moment in which will be good fruits, there’s the flowering also for the vine, scale according to the area where the vineyard is located. The date is scalar, because we’re speaking about the nature, an element that makes variability its distinctive feature. There are no situations identical to the others, but similar to each other.

“There’s always a book opened for all the eyes: the nature.” (Jean-Jacques Rousseau) 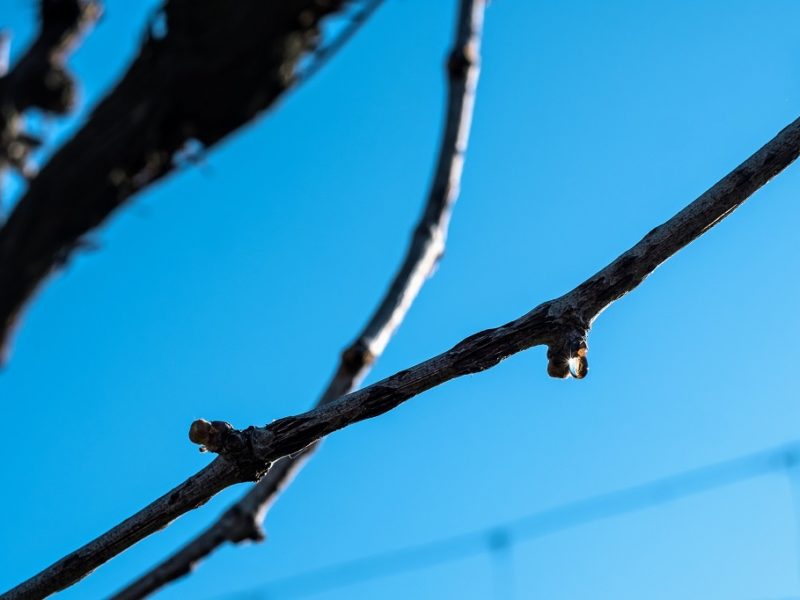 The vine weeping, the rebirth of the vine