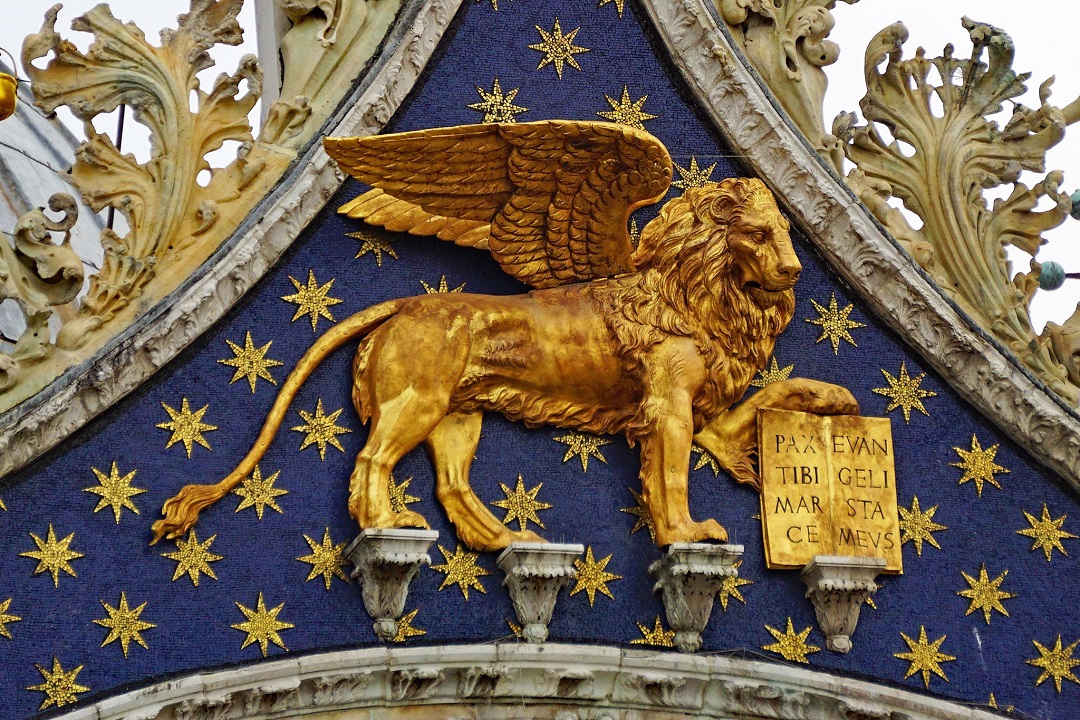 The Lion of Saint Mark is the symbol of Venice

April 25, the feast of Saint Mark

Why it is the patron saint of the city?

Saint Mark is the patron saint of Venice because here his remains rest after they were brought to Buono from Malamocco and Rustico from Torcello, Venetian merchants, who learned of the existence of the relic, worked hard to bring the city to the city relic.

The Winged Lion, the symbol of Venice

The Lion of Saint Mark is the symbol of Venice as it is the one historically attributed to the Saint. Initially it was a lion, to which wings were added.
The meaning of this representation is to be found precisely in the elements that make it up.
The lion symbolizes the strength of the word of the Evangelist, the wings the spiritual elevation (for this reason it is said Winged Lion), while the halo is the traditional Christian symbol of holiness.
However, this also expressed the heraldic meaning of majesty and power, while the book well showed the concepts of wisdom and peace (a constancy of the Serenissima Republic) and the halo gave an image of religious piety.
The sword, in addition to the meaning of strength, is instead also a symbol of justice and in fact it is recurrent in the anthropomorphic and non-anthropomorphic representations of Justice.
While the phrase that has always accompanied him “Pax tibi Marce evangelista meus”, is the same one that was said in a dream to John, who later became Saint Mark, by an angel while he was engaged in evangelization in northern Italy, which he also reported that he would die and be buried in Venice.
The meaning of the phrase is “Peace to you, Mark my evangelist”, since he was a resident for a period in the territories of present-day Venice, more precisely in Rialto.

The Winged Lion, the Lion of Saint Mark, the symbol of the city and of a people

Today Saint Mark is revered not only by the inhabitants of the Metropolitan City of Venice, but by the whole Veneto Region. You can find numerous other municipalities that have adopted him as their patron, but above all you can see him in numerous representations in the Venetian squares and in the regional flag, all evidence of the legacy left to us by the Serenissima Republic of Venice. 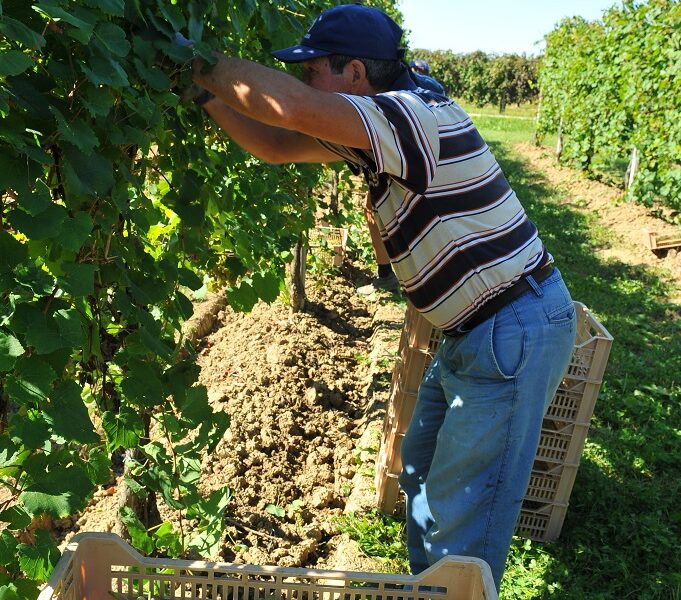 The harvest in the Venezia DOC appellation begins 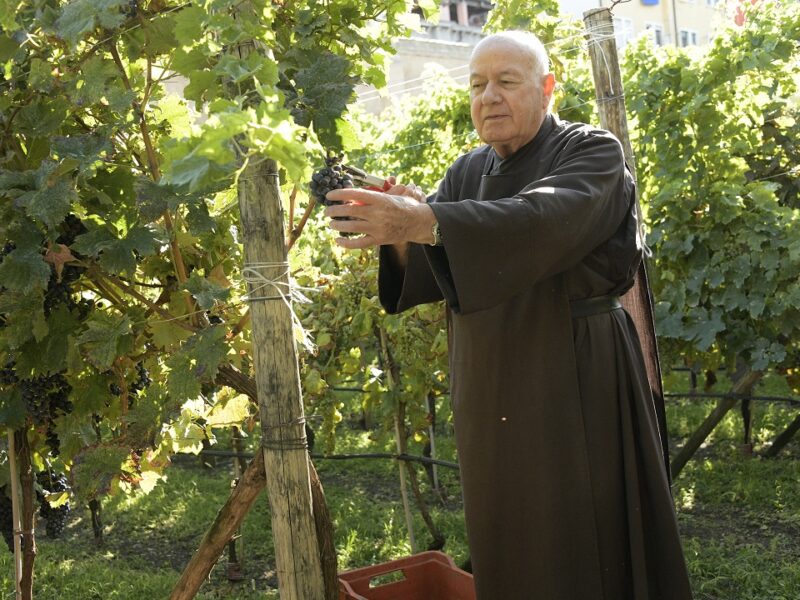 Ad Mensam and Prandium 2020, the story of Venice wine continues 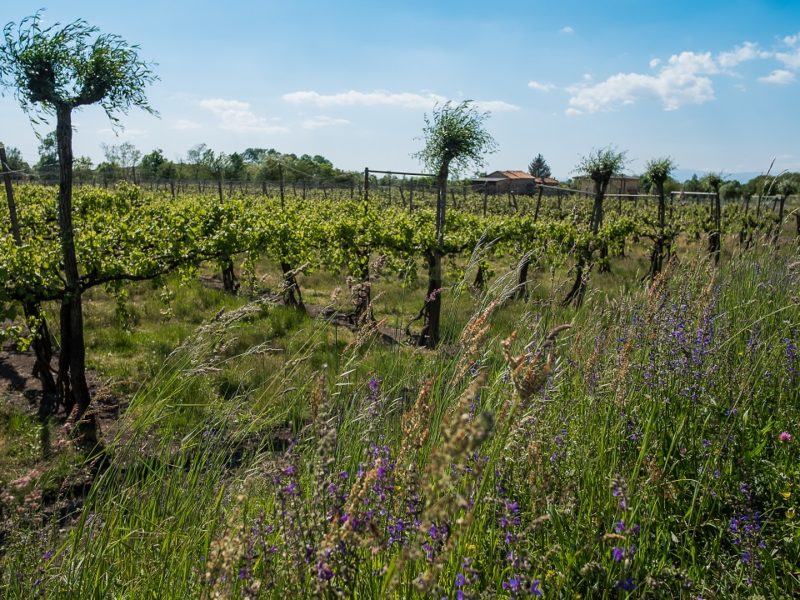 The summer in Venezia DOC vineyards 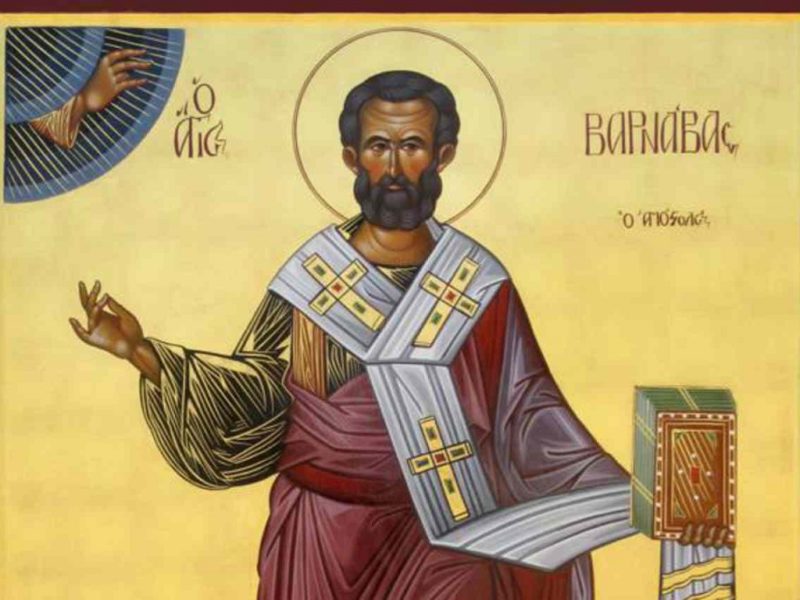 St. Barnabas, the Patron Saint of the vineyards